There are 7 decks (aka “schools of magic”) in the base version of wizwar. Each of the 2 expansions add another 3 decks.

Each deck contains 24 cards, except for the hand deck, which contains 12.

I've scanned all the wiz-war cards. It was super tedious. I hope you appreciate it.

Here is an imgur album containing all the cards arranged in a grid. This is useful for printing/cutting out or for importing to Tabletop Simulator: https://imgur.com/gallery/G2csYXD 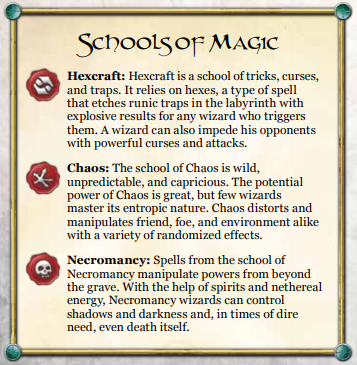 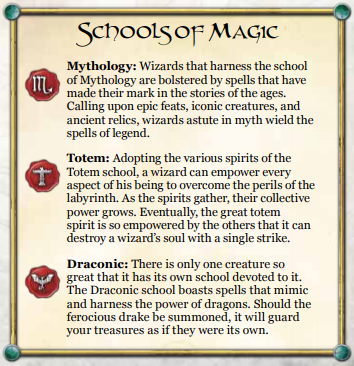